Based on information obtained from its member companies and National associations, FEP (European Federation of the Parquet Industry) estimates that the overall consumption figures of the European Parquet Industry for the year 2014 have contracted in the order of 3.8%. This percentage should be seen as a preliminary forecast and is a result of best estimates discussed with member country representatives at the recent FEP Board meeting held at the DOMOTEX fair in Hannover. FEP wishes to stress that this is a first prognosis subject to variations, in anticipation of the complete data to be communicated at FEP’s annual General Assembly at the beginning of June in Bordeaux.

As was witnessed in the past few years, the results show some variation from country to country and even from quarter to quarter. From a regional perspective, it can be stated that the effects of the crisis are still strongly felt in countries like Italy and France. The good news comes from Sweden where positive developments have been reported, but also from Hungary, which saw its market go slightly up in the course of 2014. In Central Europe, Switzerland remains a steady “parquet country” with a stable consumption at a high level. Both Austria and Germany saw a consumption evolution for 2014 slightly in the red figures.

As far as parquet products are concerned, planks remain very popular among customers, who also tend to upgrade towards high range products. Fine gradings are back in vogue and natural looks are increasingly popular. Oak is still expanding its domination over other wood species due to its versatility, whereas exotic species are progressively disappearing from the European market. 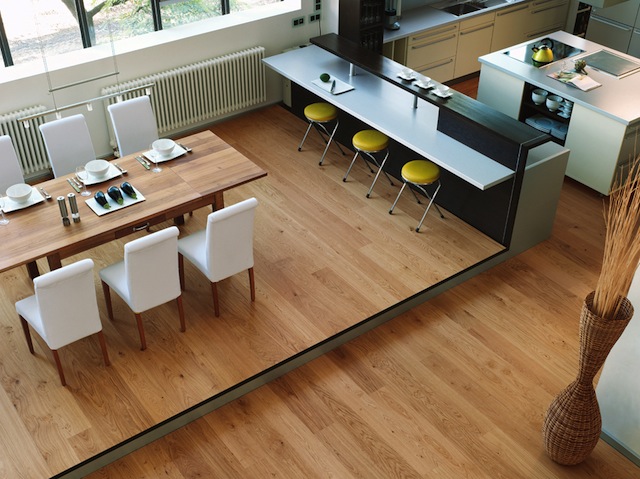 Generally speaking, the captains of the industry see positive signs ahead for 2015 and expect a stabilisation in the European parquet business, even if competition with other flooring solutions will remain harsh, not in the least as regards LVT’s in view of their market positioning. 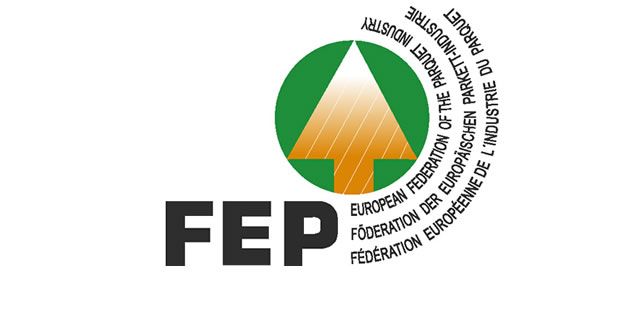