After congratulating all new and returning Members of the European Parliament, Mr Michielsen stressed that in the present European and global context, the five years that lay ahead will certainly bring numerous challenges. Fortunately, he added, the European woodworking industry can support many policy goals.

As EU’s fifth largest manufacturing industry, contributing € 218bn to the European economy and generating over 2.1million jobs, mostly in rural areas, the European woodworking and furniture industries look forward to play an important role in helping Europe achieve its goals in both economic and environmental terms. 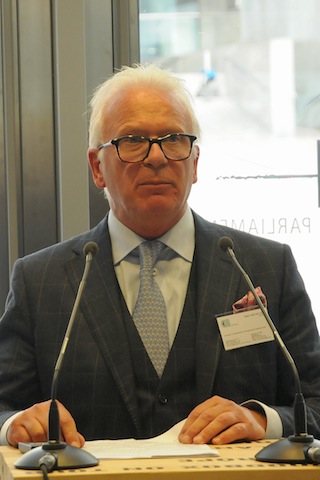 Resource and energy efficiency, climate change and carbon storage, Roadmap 2050, raw material policy, sustainability policies are just some of the areas where wood can make a real difference and a major contribution.

However, Mr Michielsen insisted that, in order to reach its full potential, a favourable operating climate is essential to continue to deliver the jobs and the positive economic impact that comes with growth. 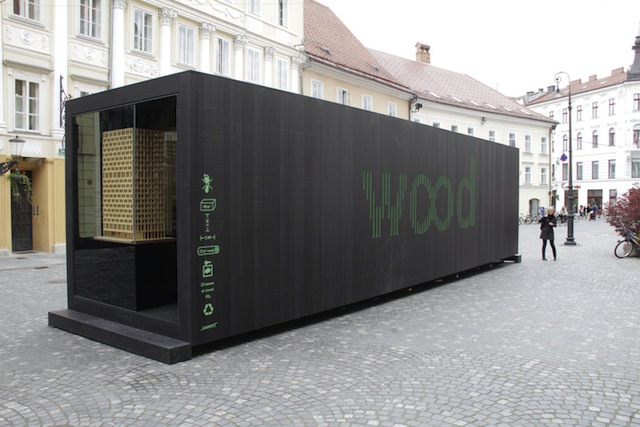 To achieve this goal, the members of the European Parliament were invited to support the various policy priorities set forth in the manifesto as regards competitiveness, environment and climate as well as rural development. The objective of this renewed dialogue is to define a clear framework of actions and priorities to allow the sector to develop and contribute to European industry.

As part of the Brussels Wood Action Days, the participants also had the opportunity to visit the Woodbox, a model exhibition showcasing the value of timber building in urban spaces, which began its roadshow in Milan, Ljubljana, Bratislava and Klagenfurt before it landed in Brussels. 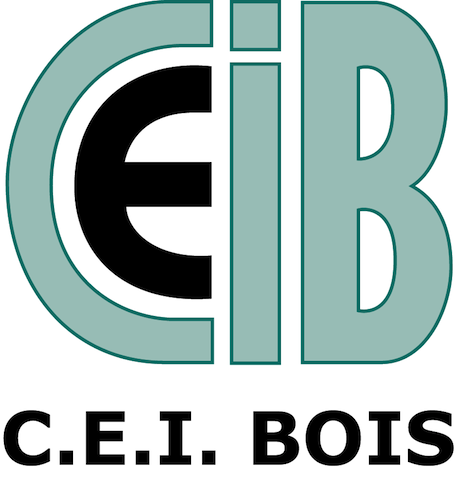