The association of European Producers of Laminate Flooring, EPLF e.V. (based in Bielefeld, Germany), has been actively involved in European and international standardisation work ever since it was founded. Many of the standards established could not have been achieved without the input and expertise of the EPLF and its association members. The development and constant improvement of the product and testing standards within the EPLF is the main task of the Technical Committee, which has been successfully managed by Dr. Theo Smet since 2002. Smet also skillfully handles the EPLF’s lobbying work in terms of CEN and ISO standardisation. Standardisation work ensures the constant quality assurance of the products on the market, thus sustainably promoting consumer protection.

Collaboration with the relevant CEN and ISO committees is essential in order for the EPLF to be able to conduct standardisation work successfully. In the mid-1990s, laminate flooring was introduced as a new product by the CEN TC 134 standardisation committee (CEN: European Committee for Standardisation) alongside textile and elastic flooring, and has been in good hands ever since. Any discussions or decisions made by CEN concerning laminate flooring occur in the CEN TC 134/WG9. Concerning ISO, the EPLF is involved in ISO TC 219. This work is now becoming increasingly important, not least through the latest EU free trade agreement with Canada as well as the discussion regarding the free trade area between the USA and the EU. 13 years ago, the EPLF celebrated its first major success in standardisation; thanks to the association’s pioneering work, EN 13329 was implemented in 2000, setting the very first mandatory standards for laminate flooring across Europe. With a variety of detailed regulations, this new framework set high quality standards, finally establishing a clear system of load classes for laminate flooring. With classes 21 to 23 for private living spaces and classes 31 to 33, it became possible to classify laminate floorings according to their usage intensity, thus ensuring greater market transparency. In 2008, the special class 34 for public buildings was added as part of an update of standards. The next item on the agenda, coming quite a while after EN 13329, was the ISO (International Standardisation Organisation) standard for laminate flooring, ISO 14486, published in 2012 following eight years of collaboration between the EPLF and the ISO committees. Ever since, the industry has benefited from a globally-valid standard for the evaluation and testing of laminate flooring. The ISO committees were able to draw upon the considerable content from the European laminate flooring standard; for example, the load class system was inherited from the EN standard to the ISO 10874 standard. In 2007, the European Committee for Standardisation CEN TC 134 (Resilient, textile and laminate floor coverings) implemented the Construction Products Directive, introduced in 1989, in the CE marking. In 2010, this Construction Products Directive was transformed into the Construction Products Regulation. It came partly into force in April 2011, although the articles relevant to building product manufacturers did not become effective until July 2013. This regulation ensures the CE marking for this flooring type according to uniform guidelines across Europe. 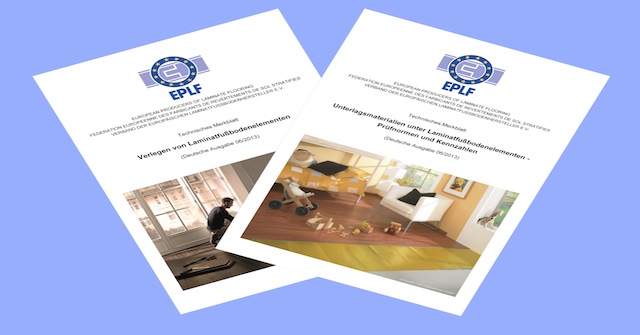 As a green high-tech product, laminate flooring can win over consumers with its extremely positive environmental credentials, proven by the EPD environmental product declarations. The laminate flooring industry was one of the first flooring sectors to hold this kind of proof concerning its products; in 2008, the EPLF members worked together to create the EPDs, thus setting the standard for greater sustainability in the flooring sector. An EPD makes statements concerning the ecological properties of construction products, thus serving as an essential basic document for sustainable construction for architects and planners. In autumn 2014, EPLF will introduce the new EPDs for laminate flooring. 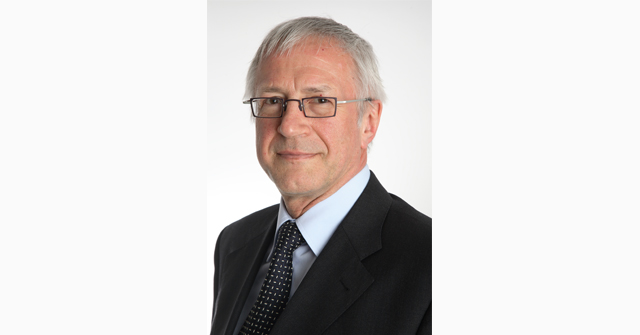 Interior design products, which have a positive environmental impact and can demonstrate this in specific environmental declarations (EPDs), are increasingly being used in the commercial construction sector. These declarations are so informative that they could theoretically be used as the basis for a standard European eco label for the benefit of consumers. According to Dr. Theo Smet: “EPDs certify the strong environmental credentials of laminate floors, with very positive figures in terms of primary energy demand and greenhouse gas potential. Regarding sustainability and the environment, our manufacturers can put forward the best arguments for the marketing of laminate flooring.” The EPLF will continue to work together with its members in future in order to raise the profile of these positive characteristics of laminate flooring.