“The furniture industry which is constantly growing and getting stronger over the last decade, has achieved to move both employees and companies up to world standards. The furniture that’s produced especially in Istanbul, Inegol, Ankara and Izmir began to gain identity. For many years, the domestic industry was following Italian style as well as German, British and French schools. But now, we are witnessing that Turkish furniture manufacturer has focused its own R & D processes. As a result, we are becoming one of those countries that finds its place in the world in terms of design as well as become a trendsetter. For a long time we tried to break the ‘better than Chinese, cheaper than Italian” cliche and now, we can say that this cliche is gradually replaced by ‘one of the best in the world when it comes to producing design and high value added furniture’ rhetoric. Our exports that were 430 million USD in 2003 now exceeds USD 2 billion.

Even though our furniture imports never reached one billion USD limit yet (737 million USD at the end of 2012), especially the import amount from China (343 million USD) is irritating. Because comparing this amount with the 93 million from Italy, a country that has become distinguished with design, as well as the 88 million from Germany, a country always stands out with quality, we can not ignore this redundant import amount from China. It should be noted in particular that our country with its serious production has difficulty in putting up against imports originating in the Far East and especially China. In the period before China, when the furniture production was not enough for domestic market, the local industry has created a successful price-quality balance by importing descent German, Italian and Spanish goods. Domestic production which has grown in a short period with the help of acceleration of investment in housing, hotels and resorts, is now at a certain level to compete with European producers. Other than the success of producing solid wood from native trees, our country has reached to significant production volumes of furniture in metal and plastic with the help of successful chemical and iron and steel industry and has started to create added value.

In the medium term, the main possible obstacle against the local furniture sector, which is without foreign trade deficit with exports being two and a half times more of imports, is the insufficient forest resources of Turkey. Another basic problem of the industry is the energy costs and the energy transport, which needs a considerable progress in this regard.

A sector where companies that produce their own energy, is considered exceptional, there are also interesting investments in furniture sector. Among them are our country’s leading furniture companies that are engaged in wind energy and HES investments. Their works are noteworthy. But instead of producing their own energy or becoming auto producers, these producers have set serious goals to become sector players in the energy sector. While having difficulties to enter into the top 20 countries in the world, we should not forget the goal for 2023 which is to be in the first five countries. Because the design producing and trend setter furniture industry of Turkey, which is the center of attraction in the region,  does not deserve less.”

The SWOT analysis table shown below explains the current state of the furniture industry in Turkey : 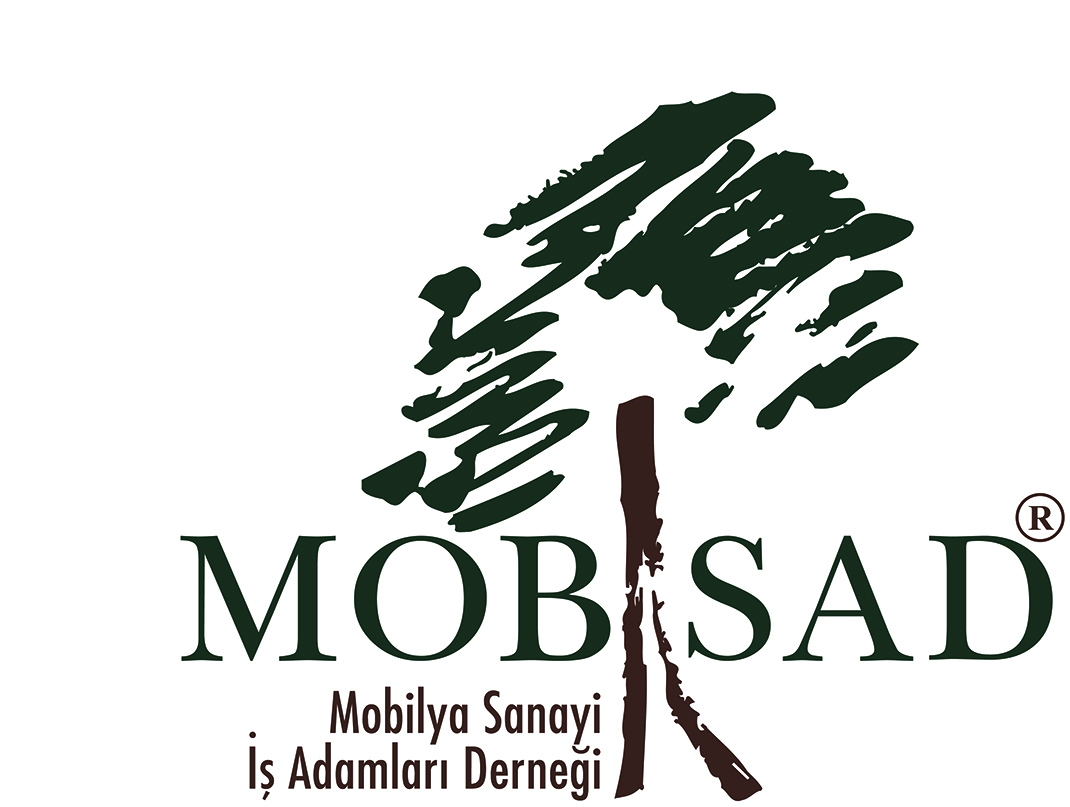