The Board of Directors of the European Federation of the Parquet industry, FEP, met virtually on 15 April 2021 and discussed amongst others the parquet situation on the European markets.

The European parquet markets had generally slowly started the year with stable to slightly increasing consumption in January and February. This positive trend is now accelerating in March and April, still driven by renovation.

The market situation for the three first months of 2021 is here usually compared to the same period of 2019, as 2020 was a very specific year with the surge of the Covid-19.The provisional results for the first quarter indicate increasing parquet consumption in all countries but Spain. Germany and Italy are reporting stable consumption levels during the two first months of the year but which are already rising in March and especially April.

These positive developments are nevertheless tempered by the issue of tight supplies of raw materials and their significantly increasing costs. This phenomenon does not only concern wood and wood-based products but also glues, lacquers, packaging, etc.

A brief per country recap is provided in the table below.

The physical FEP’s 65thGeneral Assembly and 45thParquet Congress is scheduled on 21 & 22 October 2021 (tbc) in the antic city of Athens, Greece.

SWISS KRONO joins the MMFA as an Ordinary Member 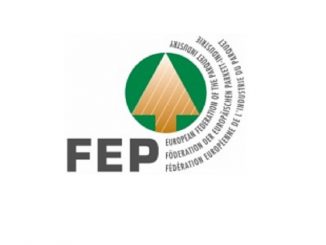 The European parquet market managed to remain flat in 2020 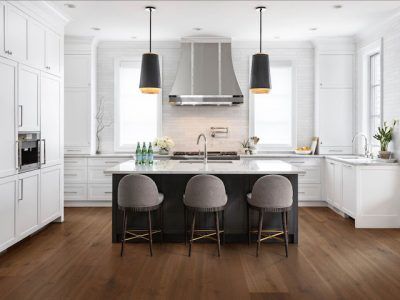 Välinge continues its focus and commitment to FSC certification